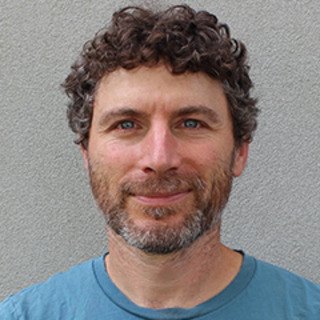 Jed is an Environmental Educator for Cornell Cooperative Extension 4-H Youth Development and a co-founder and senior administrator for Primitive Pursuits. He picked up his first Tom Brown Jr. book at age 10 in the woods of southern New Hampshire, and never stopped pursuing his passion to live closer to the earth. After studying at UC Santa Barbara and Prescott College, he completed his higher education by travelling the mountains, forests, deserts, swamps and highways of the lower 48. He finally settled in Ithaca to wait out the last millennium, as an outdoor educator, in the familiar Appalachian forest of his younger years. Now, with three children of his own, he is most inspired by the incredible minds and hearts of all the kids he gets to watch grow up in the natural world. He also currently teaches Environmental Sentinels at Ithaca College with Tim Drake and Jason Hamilton.