Choose locally produced ingredients for your Holiday table this year!

Local pumpkins should still be available at some of our local markets.

Fall is a great time to eat locally in the Finger Lakes and with Thanksgiving right around the corner, it’s a good time to start thinking about doing a local Thanksgiving Dinner.

New York State is not a large producer of turkeys. However, a number of local farms do raise turkeys so, it is possible to find a local turkey in the Finger Lakes. Most Finger Lakes turkey producers raise small numbers of turkeys, so finding one can take some work. Some of the independent grocers take orders for local turkeys. You can also find Finger Lakes area farms that raise turkeys on websites such as MeatSuite.com or Local Harvest. See sidebar at left for a more comprehensive list of places to get local turkeys.

New York State does produce a large crop of potatoes. There are about 17,000 acres of potatoes grown in New York State. New York is the 13th largest potato producing state in the country and accounts for about 1.7% of the US production. The NY potato industry is valued at $66.5 million and it is the top ranking vegetable in economic importance produced in New York State. The main areas of potato production in the Finger Lakes region are in Wayne, Steuben, Ontario and Livingston Counties. About 55% of New York’s Potato harvest goes to the fresh market, with about 40% going to potato chips and 5% going to seed potatoes.

Some of the more popular potato varieties do not grow well in New York State including Yukon Gold and Burbank Russet. Most of the other varieties found in our local supermarkets were probably grown in New York: check the packaging to be sure. Cornell University has an active potato breeding program and has released several varieties that taste great and grow well in our climate. See: potato varieties bred by Cornell to be grown in the New York climate.

Do to the long growing season required, sweet potatoes are not widely grown in New York. However, they can be grown in raised beds with black plastic and New York has about 200 acres of sweet potato under cultivation. These are mostly available from CSAs and Farmers' Markets. Some winter farmers markets in the area are the regional market in Syracuse the Rochester Public Market and the Ithaca Farmers' Market. Sweet potatoes purchased in grocery stores are not likely to be locally grown.

New York State has a strong squash growing industry, with a value of $38 million in 2013, which was the third highest state, following Florida and California. There is a variety of squash types grown, with Butternut and acorn being the most common. Most of the squash being sold now in grocery stores should be local, but check the labeling or ask your grocer to be sure.

There is not a large cranberry industry in New York, but there are two cranberry farms, one in Oswego County and another in St. Lawrence County, totaling about 288 acres of cranberry production. You’ll have trouble finding cranberries from these two operations in the Finger Lakes area. The farm in St.Lawrence County sells mostly to apple orchards and stores in Northern New York and cranberries from the farm in Oswego County go to a processing plant in Quebec. There’s hope that local cranberries will someday be available in the Finger Lakes, there is a small test-plot at Cornell University, but they are not currently selling to the public. The vast majority of the cranberries produced in the United States come from Massachusetts and Wisconsin and those you buy in supermarkets likely from one of those states. Cranberries are also produced in New Jersey, Washington and Oregon.

See the following links to articles about the New York State cranberry farms.

Need bread for your stuffing? Most of the wheat grown in New York State is soft red winter wheat, which is used to make high quality, low protein flours used in pastry, crackers, cookies and breakfast cereals. A small amount of soft white winter wheat is also grown. There are two places making local flour in the Finger Lakes: the Star of the West Mill in Churchville and Farmer Ground Flour in Trumansburg.

Or is apple pie your thing? New York is the 2nd largest producer of apples in the country, only Washington produces more. Wayne County is actually the second largest apple producing county in the U.S. Almost all the apples currently available in local supermarkets should be local this time of the year.

Don’t forget to enjoy one of our many local wines, beers or ciders with your Thanksgiving dinner. Everyone knows about Finger Lakes wines, but new Finger Lakes breweries and cideries have been opening up regularly in the last year or two (see left sidebar for links).

Information on where to find local turkeys.

Local Markets where you can sign-up to purchase local turkeys: 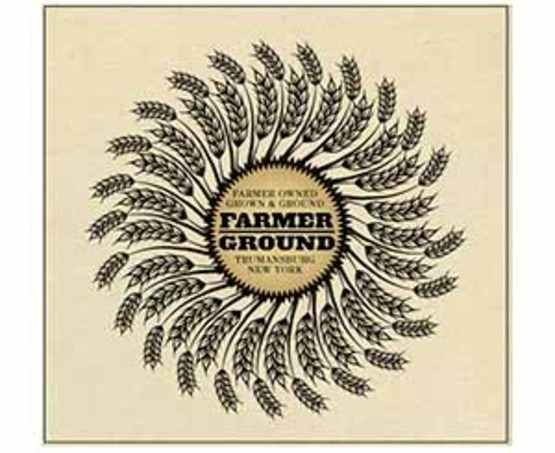 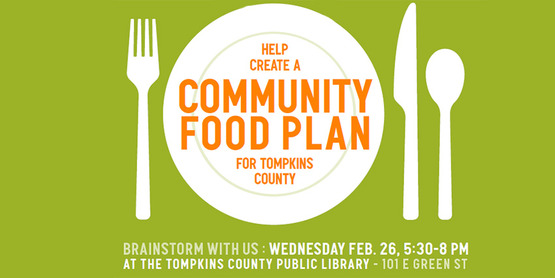