Body Image is a Big Part of Self-Esteem

"I hate my body!" sulks Alyssa, a tall, thin twelve-year old who is starting to show the effects of puberty. Her Mom tries to be supportive, but Alyssa can't stand her hair (too stringy), her knees (too knobby) and her teeth (too big). She also hates the fact that she is taller than all her friends.

One of her friends, Liz, is so sensitive about her body, she refuses to wear a bathing suit and stays home when her friends go to the beach or pool. To hide her "fat," she only wears sweat pants and baggy sweatshirts - clothing that makes her look bigger than she really is.

Young people experiencing the changes of puberty are particularly susceptible to the influences of the "jock and model" culture that promotes stereotypes of idealized male and female bodies. Images of tall, strong, well-built men and thin, well-proportioned women - all with beautiful hair and perfect, white teeth - dominate advertising, television shows and movies. These images are intended to make people unhappy with their looks so they'll buy beauty and fitness products. Adolescents, who are already self-conscious about their changing bodies, may suffer intense feelings of inferiority because their bodies don't measure up to the idealized images.

These stereotypes are also assimilated into the peer culture where kids may pressure friends to undertake ill-advised or uninformed diets or exercise regimes. Name-calling and criticism from peers can cut deeply into a young person's self-esteem. It hurts kids when their peers call them "fatso" or "shrimpy," or criticize their haircut or wardrobe.

Parents may unwittingly contribute to a child's negative body image when they compare her to another child or make inferences about her weight or appearance. When a parent innocently asks, "Do you think it's a good idea to have another doughnut?" she may be implying that the child is overweight.

What can parents do to help their children develop a more positive attitude about their bodies, which, in turn, will raise their self-esteem? 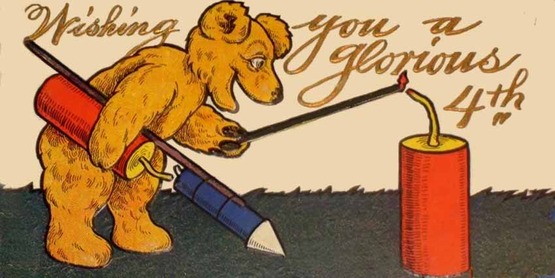