They make threats via instant messaging or create cruel Web pages targeting the geeks, loners and losers of the school. They take embarrassing photos with cell phones and circulate them on the Internet. They pretend to be someone else online, then use that identity to entrap someone or spread rumors. “They” are cyberbullies and their meanness can be even more hurtful than face-to-face teasing and harassment.

For one thing, cyberbullies can remain anonymous to the victims. In fact, some victims may not even be aware of the online harassment, because the gossip, slander or cruel images are circulated among social groups to which they don’t belong. When the bully can stay hidden from the victim and not see the direct effects of his cruelty, the level of meanness seems to rise. Moreover, the bullying is no longer restricted to school hours or hallways. Cyberbullies can target their victims at all hours and in all places, including the victim’s homes. They can communicate their malice to a very wide audience almost instantaneously. Once posted on the Internet, a message or image is accessible to millions of users. A digital photo of a teen in a locker room, taken by camera phone and disseminated by e-mail, can end up on a porn site.

Like school bullying and harassment, cyberbullying can have devastating effects on victims. Many suffer severe shame and humiliation that forces them to avoid social situations, change schools or drop out altogether. Some have even committed suicide. Many victims feel powerless to stop the online persecution because they don’t believe adults can protect them or they fear even more hostile reprisals if they report the bullying.

Parents should be alert to warning signs of cyberbullying that include increased anxiety about school and social relationships, decline in school performance, extreme feelings of sadness or anger after being online, and stress-related sleeping and eating disorders. Parents can also take some proactive steps to deal with cyberbullying. See the post Dealing with Cyberbullying: Tips for Parents for ideas to help your child deal with peers in cyberspace. 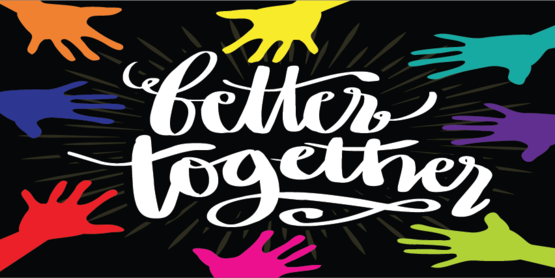