OMG What a mess!

Do you need to wear a hazmat suit to enter your teen’s bedroom? Do you think it could qualify as a Superfund site? Dealing with a teen’s messy bedroom is a major source of irritation and conflict for many parents.

Why are many teens’ rooms so messy?

Like it or not, most teens view their bedrooms as their personal territory and believe that they have a right to control their space. Since adolescence is a time when teens strive to assert their independence from parents, “marking” one’s territory, along with hairstyles, fashions and tastes in music, is a way to exercise control and autonomy. Some teens even view their messy rooms as a badge of honor—a relatively harmless but colorful way to assert their independence and control while at the same time irritating their parents.

Adolescent brains are undergoing major reorganization. Some of the most important changes occur in the part of the brain responsible for skills like planning, making decisions and organizing. While scientists don’t generally study the relationship between the teen brain and messy rooms, it’s reasonable to think that some of these brain changes might affect how teens organize and plan their lives and their spaces—including their bedrooms.

Most teens have busy lives—school, homework, friends, sports, clubs — and keeping their rooms clean is often low priority. Sure, it might be nice to have an uncluttered place to relax or do homework, but it may not be worth the effort. Adults are usually motivated to keep their homes looking nice because it reflects who they are and what they’ve accomplished. But for teens a clean room is a lot less important than having a space to call their own (even it if their parents call it is a pigsty)

What can parents do?

Because messy rooms are in part an issue of values and personal preferences, there is no simple response that will work for every family. Some parents may not be too bothered by their teen’s messiness, while others will find it extremely annoying and a challenge to their authority. Below are some suggestions about how parents might approach the issue.

Source: MyParenthetical from the University of Wisconsin Extension 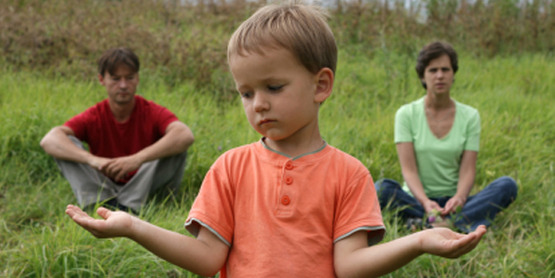