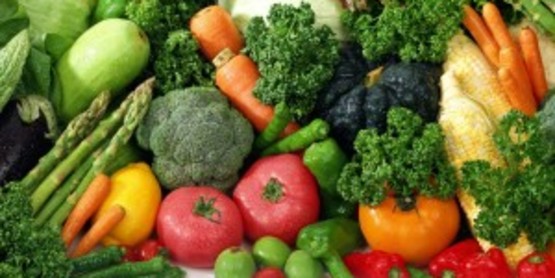 Question: My vegetable garden struggled this year. What do you suggest to improve my garden next year?

This was a difficult year for veggie gardeners (and farmers, too!) The spring was so wet that it was hard to plant. That was followed by a hot dry July, and then more and more rain. Among other problems, we saw fungus diseases and rot in garlic from excessive water. Then in September, late blight devastated some local tomatoes and potatoes.

Now is a good time to look at your veggie garden site and assess what you grew and how it did. Where was the drainage subpar? Can you do a raised bed in that area, or just contour the soil for better drainage? Adding more organic matter will help loosen the soil and reduce compaction that may have been caused by foot traffic too soon after a rainstorm or by excessive rain hitting bare soil (mulch helps prevent this).

Some gardeners like to prepare the veggie garden in the fall for spring planting. This year, the soil needs to dry out a little first. However, it is often a good idea to get the garden ready in the fall, so that early crops can be planted, even though the soil may be too wet to work in the spring. Eventually, your soil improvement efforts will result in good soil that doesn't need much more than forking in organic matter each year.

Crop diversity is the ideal. Hopefully you like a lot of different veggies! Butternut squash did well this year as the early frost didn't materialize. 'Jimmy Nardello' heirloom Italian frying peppers thrived. Eggplant produced well despite heavy flea beetle damage. Garlic (in well-drained areas) did well, as did 'Sugar Snap' peas. By growing different veggies, you improve your chances of success, even when the weather is difficult.

Crop rotation is recommended for all veggie gardens, though difficult to achieve in very small ones. A true crop rotation is between vegetable families, for instance tomatoes to lettuce, not tomatoes to peppers, eggplants, or potatoes, which are all related.

Before you forget what you grew where, draw a rough sketch of your veggie garden planting scheme. Then you have all winter to pore over the catalogues and think about which new veggies to try, and how to rearrange your plantings.

For more information on gardeing, including vegetables, consult the Cornell gardening website or call the horticultural hotline at Cornell Cooperative Extension of Tompkins County at 272-2292. 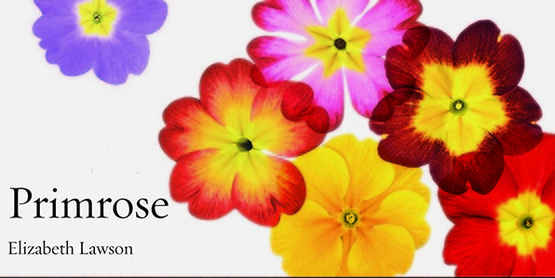