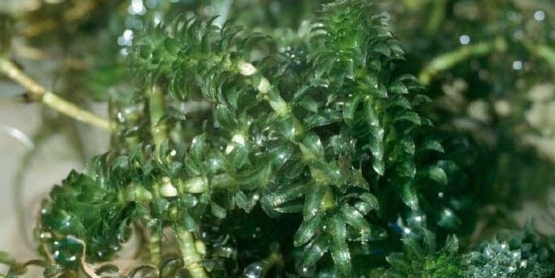 Dredging in the Cayuga Inlet has long been considered, to improve both navigation and the flood control system protecting Ithaca.  NYSDEC anticipated the plans for deepening the channel by 1 to 2 feet to be completed by the end of 2016 with implementation in 2017; however, the project remains on hold.

According to a 2015 report from NYSDEC, the dredge spoils will be pumped into large sleeves of permeable fabric known as geotubes. Geotubes will contain hydrilla fragments and turions, thus preventing them from spreading elsewhere. Geotubes allow for easier filtering of dredged material from water, reducing the area required for dewatering and allowing for greater production rates in dredging.

Sedimentation in the Cayuga Inlet is a naturally recurring process. Due to human activity over the past century, this process has been slightly increased and the need for dredging has arisen in order to allow for human navigation of the waterfront. The 2011 dredging effort was the first one since the inlet was last dredged in 1982, but was halted at the discovery of hydrilla. The plan for 2017 was to use hydraulic dredging, a vacuum process that mixes water with the material, allowing it to be pumped out into large geotubes and sent to a dewatering site before the plant and soil mixture is reused beneficially elsewhere.

For a complete assessment of this process and analysis of its effectiveness in the Inlet, see Assessment of Diver-Assisted Dredging.

The final 30% Basis of Design Report  that was released by NYSDEC in April 2015 for the dredging project in Cayuga Inlet is now available for viewing. It contains details on the existing conditions of Cayuga Inlet, the dredge design, the dewatering stage and various other details and processes.